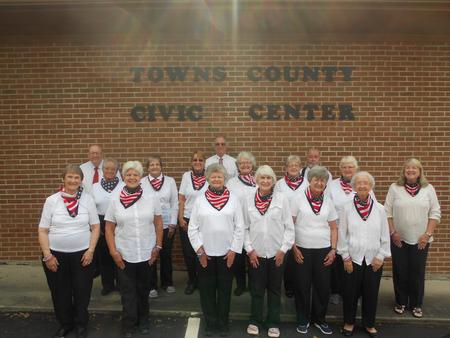 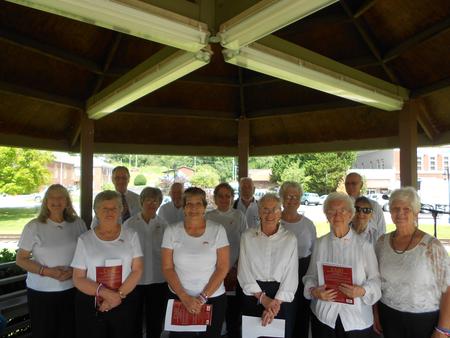 During 2015, Voices of Hope Community Choir was blessed with many opportunities to minister in song throughout our community and beyond. 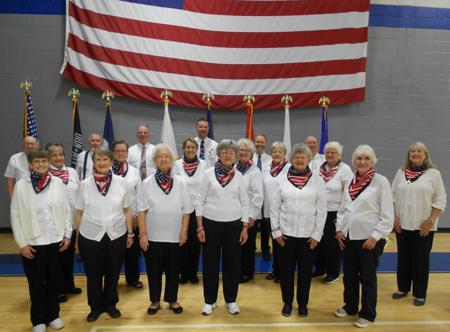 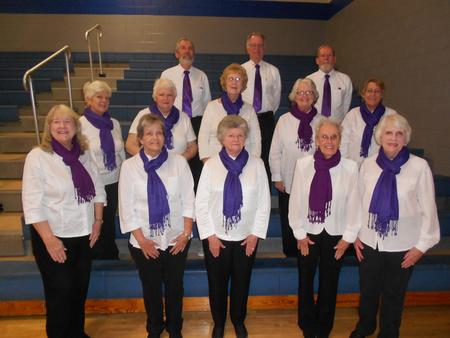 Voices of Hope presented the patriotic musical, "Heal Our Land" at the opening of the Good Samaritan Labor Day BBQ in the downtown Blue Ridge park on Monday, September 7, 2015.